Continuing my celebrating of all things 2016 (See Pt. 1 here)! A few years back I decided to take a little break from American comics and began work on a French series with my collaborator and friend JD Morvan! The series was Oms en Série, based on the novel of the same name by Sefan Wul.

I couldn't believe how lucky I was to get to not only work with JD, the folks at Ankama, Comix Buro and the living legend Olivier Vatine, but I was doubly blessed by the reception I received by the readers in Europe! I was welcomed with grace and kindness by everyone in France, and loved drawing for them! (Seriously, the next person who says the French are "rude" is getting a stern talking to ;-)

I've been working on this series for years, but in 2016 this Sci Fi epic has come to an end. I finally finished the last of three installments in the story, which fills me with an immense amount of pride, and a little bit of sadness.

I hope to someday have the book released in the USA, but for now you'll have to settle for a sneak peek. 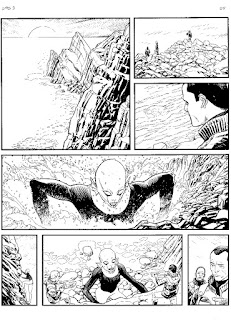 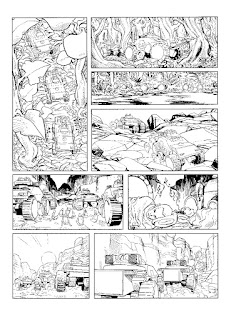 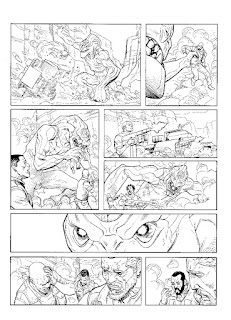 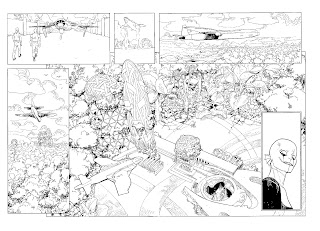 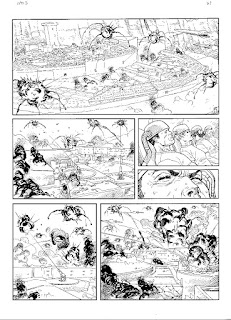 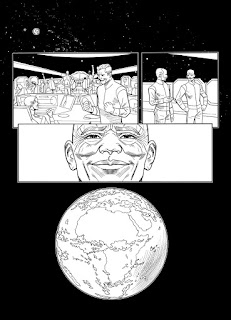