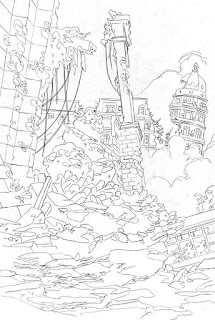 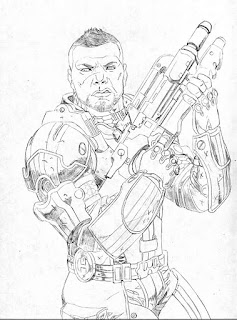 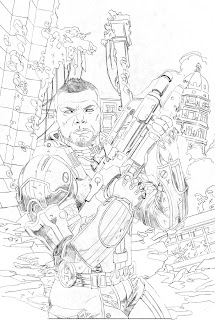 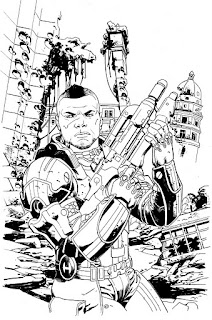 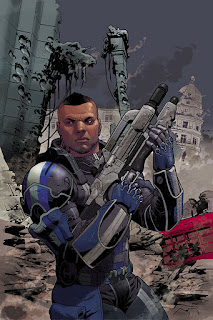 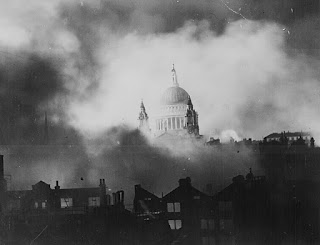 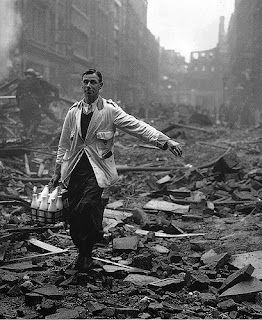 Did you do the colors as well?
Looks fantastic, man. Great Job!

Whoa, that is really sharp.

Thanks, guys! I appreciate the love :-)

Giovanni, yes I did the colors.

Real sharp! Mike, will these be your first variant covers for a series where you didn’t draw the interiors?

R. George - Yes, actually. One of the few times I've been JUST the cover artist too. Kinda nice not to be able to focus all my attention on one image.

Glad you dig it. Thanks!

Love the reference photos you did to really hone in on the damage and destruction. Nice looking cover. Shame no interiors but still, your art is your art.

This is incredible, Mike. Stunning work.